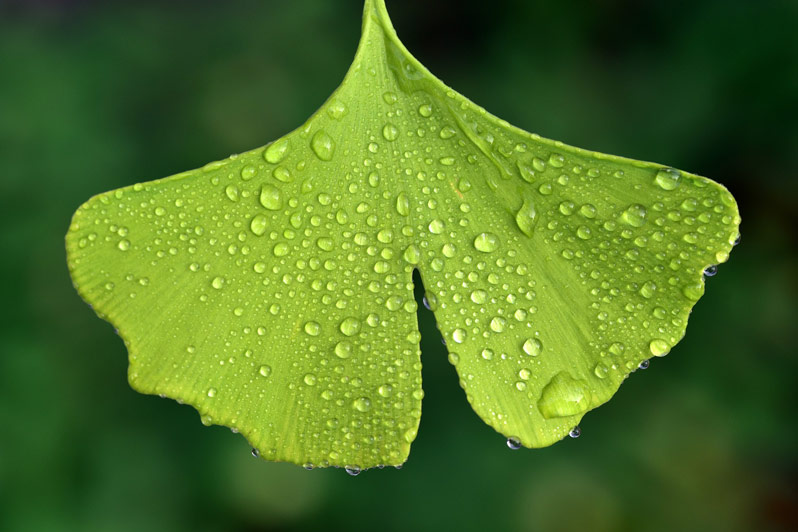 This is a summary of the panel discussion at the 2018 Southwest Conference on Botanical Medicine with Chanchal Cabrera, RH(AHG), Katie Stage, ND, RH(AHG) and Jill Stansbury, ND, in which they addressed cognitive decline and dementia. In this wide-ranging discussion they covered botanicals and nutritional therapies for prevention, and evaluated the most commonly prescribed pharmaceuticals.

Two of the leading pharmaceuticals for dementia are inspired by naturally occurring compounds: Galantamine and rivastigmine. Physostigma venenosum (the calabar bean) is the source of rivastigmine. The moss and liverwort families are also sources for cholinesterase inhibiting compounds, like Huperzia from which huperzine a is derived. Huperzine a is a cholinesterase inhibiting alkaloid currently available as an OTC supplement. Similarly, Lycoris, a plant in the amaryllis family, also contains galantamine and other cholinesterase-inhibiting properties.

Jill Stansbury briefly discussed the other FDA-approved pharmaceuticals for dementia: “Memantine is an NMDA antagonist that seems to decrease inflammatory stress in the brain and offer its own kind of cognitive neurotransmitter support. Piracetam is more of a circulatory agent that might show some promise, and then there are the antipsychotic medicines that do not prevent or treat neurodegenerative disease but help palliate some of the symptoms such as nighttime waking, nightmares, psychotic delusions and aggressive behavior.”

“We know in natural medicine we can be most effective in the world of prevention. By the time somebody has severe cognitive decline, it gets much harder to prevent progression or even reverse it,” observed Katie Stage in the second section of the panel.

She reviewed the Beers Criteria® of inappropriate medications for older adults to identify top medications to avoid for older patients. Medications such as opiates, antihistamines, antidepressants and benzodiazepines are listed because they can interfere with acetylcholine release. “We have other tools. We don’t want to stop somebody abruptly from taking medicines like Xanax or Valium, but we may wish to work with them to wean them down and use anxiolytic herbs as an alternative. Things like valerian or kava, or even more gentle tonifying plants like skullcap, passionflower or milky oats. Any of these really strong tonics I find to be very helpful,” 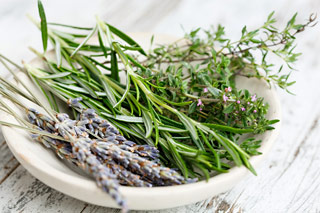 In place of antihistamines, Katie Stage discussed the herbal alternatives nettles, motherwort, Vitamin C or other anti-inflammatories. In place of antidepressants, she mentioned herbal supports such as rhodiola, crataegus, or magnolia. “Even better,” she said, “if we can use something like saffron that increases cognition, or Centella that also has an antidepressant, anti-anxiety effect.”

There are other phytochemicals being investigated for dementia for their ability to control oxidative stress in the brain. Cannabinoids such as cannabidiol might help mitigate and attenuate neuronal destruction in the brain. Resveratrol from grapes and red wine, curcuminoids from turmeric, and the ginkgolides from ginkgo stimulate circulation to the brain and act as anti-inflammatories that help relieve oxidative stress.

Sesquiterpene lactones, a category of chemical constituents mostly found in the aster family (i.e. Petasites, Tanacetum, and Inula) are being investigated to slow the rate of formation of neurofibrillary tangles and the deposition of plaque in the cerebral vasculature. Other plant families with cholinesterase inhibiting properties  are Amaryllis, Galanthus, and Lycoris. Inula, a common plant used for lung problems, is also a cholinesterase-inhibiting plant. Lastly, Salvia miltiorrhiza or danshen, a widely used herb in traditional Chinese medicine, works as a circulatory tonic for the brain and for the cerebral vascular circulation.

Lastly, Jill Stansbury discussed Yokukansan, a traditional formula that’s used in Japan. “It’s also a common name for a Polygala species that’s included in that formula. There have been a few clinical trials on it suggesting some neurotransmitter effects in general that help balance and reduce neurologic excitation.”

Hydration, healthy fats and balanced stomach acid were discussed as the principle dietary interventions for cognitive decline. “Nutrients are being explored as well various kinds of fatty acids and MCT (medium-chain triglycerides) preparations. Our brains are largely composed of phospholipids, and the kind of lipids we ingest are important to the repair and regeneration of phospholipids. We make neurotransmitters from choline, omega-3 fatty acids, B vitamins and amino acids and use them to repair and regenerate neurons,” explained naturopathic physician, Jill Stansbury.

Medical herbalist Chanchal Cabrera discussed the importance of fats as they relate to hydration. “Many of our seniors are actually dehydrated. One of the things we can do is hydrate properly, and in order to hold water in our body and hold water in our brain cells we need fats. The more dehydrated you are the more fats you need; essential fats. Absolutely using the fish oils, essential fatty acids, and good water is really going to help.”

She further explained that many older adults also have issues with stomach acid, a vital part of the overall digestive system. “As we age, we lose stomach acid. Our digestion is weaker as we age so we might want to think about using bitters with those people as a preprandial. Stomach acid doesn’t only digest the protein in the stomach but it sets up all the other digestive juices further down.” This provoked a lively discussion on the bitter herbs and their properties.

For bitters, Katie Stage suggested angelica (Angelica archangelica) for its warming properties while Jill Stansbury suggested culinary spices such as ginger, cinnamon and black pepper for their anti-nausea and gentle warming effects. Chanchal Cabrera suggested using bitters that have helpful secondary attributes for older adults. “Chamomile and lavender are both bitters that are calming and relaxing, so those might be taken later in the day. Rosemary is a very effective bitter with cerebral circulatory activity. You might find that rosemary in the morning and then something like chamomile and lavender later in the day would be useful.”

Along with nourishing foods and balanced stomach acids, Chanchal Cabrera also emphasized the importance of Vitamin D and nature as lifestyle supports for prevention. “Get out there and roll your sleeves up and expose yourself to the sun because that is really helpful to build vitamin D. That will give you better mood. It’s an antidepressant. It’s an anticancer agent. It supports your immune system.”

It was noted that sun exposure should be done judiciously, without sunblock and most often before 10 A.M. and after 5 P.M. Chanchal Cabrera explained her reasoning for sunbathing without sunblock: “Sunblocks don’t stop you from burning, they just stop the surface reddening which is actually your early warning signal that you need to get out of the sun. If you put a sunblock on you stay out longer and some of those rays go deep down through the skin and cause DNA damage in the lower level.” 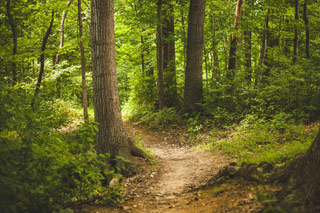 While training in Shinrin-Yoku (the forest bathing therapy practice) in Japan, she discovered several interesting pieces of research that affirmed her belief in the power of nature’s healing. One study, a 16-year prospective study of seniors, found that the seniors who worked outside in gardens over that time period had significantly lower levels of dementia compared to the control group who did not have much outdoor exposure. “They also found that the people who did have dementia had significantly fewer symptoms. They had less nighttime waking, less agitation, less confusion; their dementia was milder,” she commented.

Katie Stage also mentioned on the wide range of natural therapies for older adults: “Maybe it’s not always herbs. Maybe it’s therapeutic touch. We know that babies get very ill if they’re never touched. I don’t think that it’s that different once you get older and so, having your patients get a massage or some kind of bodywork on a regular basis if they’re not living with a partner I think can be very therapeutic. Maybe it’s not always a substance that needs to be taken.”

To learn more, listen to the complete recording of this panel discussion: Prevention of Cognitive Decline as we Age (product code 18SW16). 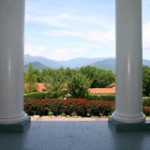 Audio and Video Series for Clinicians

Video Library: Video presentations offer complete clinical information, with the speaker and the PowerPoint playing together in an ideal format for online learning. Continuing education credits available for all videos.

Join United Plant Savers today and receive a 20% discount on our site!

Have you joined UpS yet? Now is a great time to support medicinal plant conservation AND receive a 20% discount on digital audio and books!

Discount code provided when you join.

Meet some of our educational partners: